Howard Walter Florey, Baron Florey, OM, FRS, FRCP (24 September 1898 – 21 February 1968) was born in Malvern,Adelaide, South Australia he was a pharmacologist and pathologist who shared the Nobel Prize in Physiology or . in 1945 with Sir Ernst Chain and Sir Alexander Fleming for his role in the development of Penicillin. 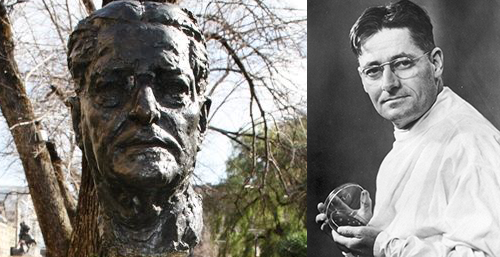 The Defender Database is not yet Open. We are awaiting funding to proceed. If you wish to make a Donation because we need to honour those who are fighting the COVID-19 Pandemic.

NSW Registered Not For Profit